The Departments of Evangelism of the American Baptist Churches of Nebraska and the Dakotas have teamed up in each of the last twenty years to minister at the annual gathering of over 400,000 people in Sturgis, South Dakota for Bike Week. (Attendance in 2015 was 739,000.) 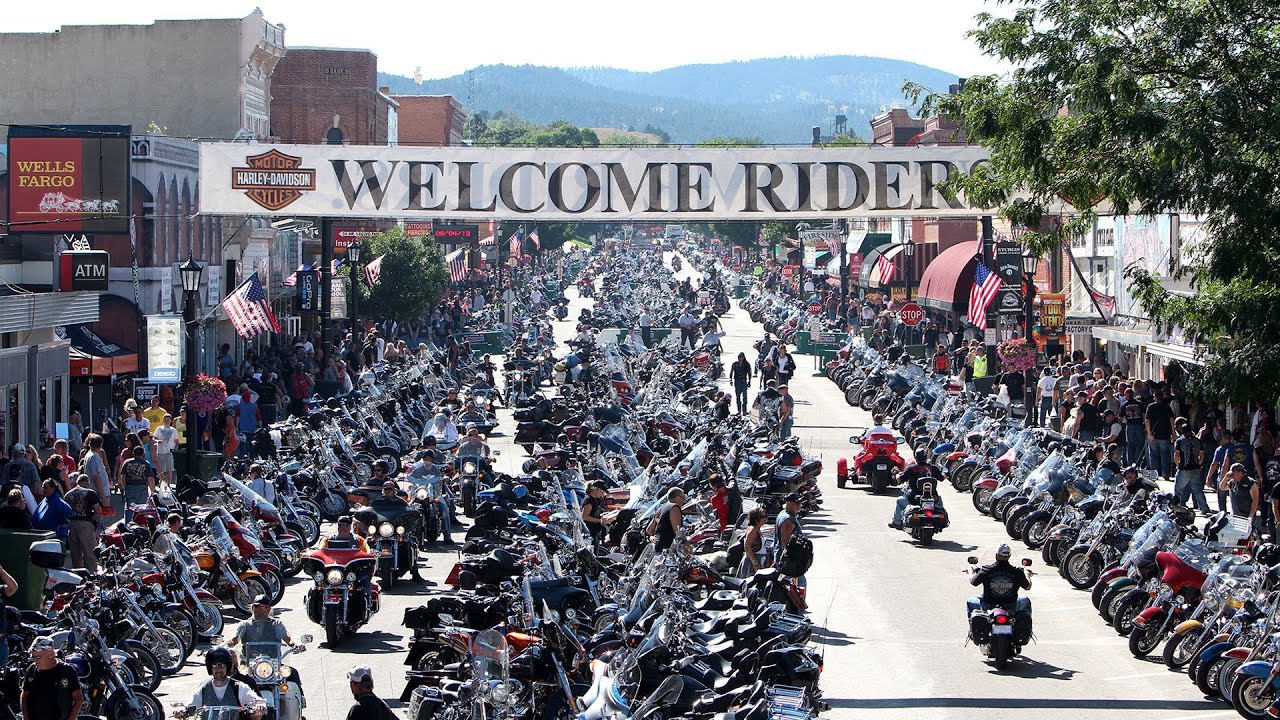 The original strategy the first year was to stage a barbecue and concert on the Thursday evening of Bike Week. This plan was scuttled when the venue selected became unavailable at the last minute. Under the direction of Steve Bils, then Minister of Outreach at First Baptist Church of Omaha, and Pat McBride, Pastor of the First Baptist Church of the Northern Hills in Deadwood, the project was redesigned.

The ABC Emergency Services Center was created in the basement of the First Baptist Church of the Northern Hills in Deadwood to help those who became stranded due to injury, abandonment, or mechanical breakdown. The local law enforcement and social services agencies were encouraged to contact our workers when they ran across people in need. The distribution of thousands of posters and brochures helped others find the ESC on their own. (NOTE: Since 2011 we have been based at First Baptist Church of Rapid City.)

Volunteers from both regions spend all or part of the week helping, feeding, transporting, and counseling the dozens of individuals who come to the ABCESC for assistance. Throughout the week calls come in at all hours of the day and night from churches, police and rescue workers, and individuals wanting us to help men, women, and children in need. Rapid City has become a strategic base of operations as transportation to the hospitals, rescue mission, bus station, and airport is provided.

In addition to the two regions and their churches, the Hellfighters Mission at the Cross, the Christian Motorcyclists Association, the Bond Slaves Cycle Club, the Cornerstone Mission in Rapid City and the Artemis House in Spearfish provided invaluable assistance in a genuine spirit of ecumenical cooperation. At this year’s 81st Anniversary Rally we expect a significant increase in the number of rally participants ministered to at the ESC. 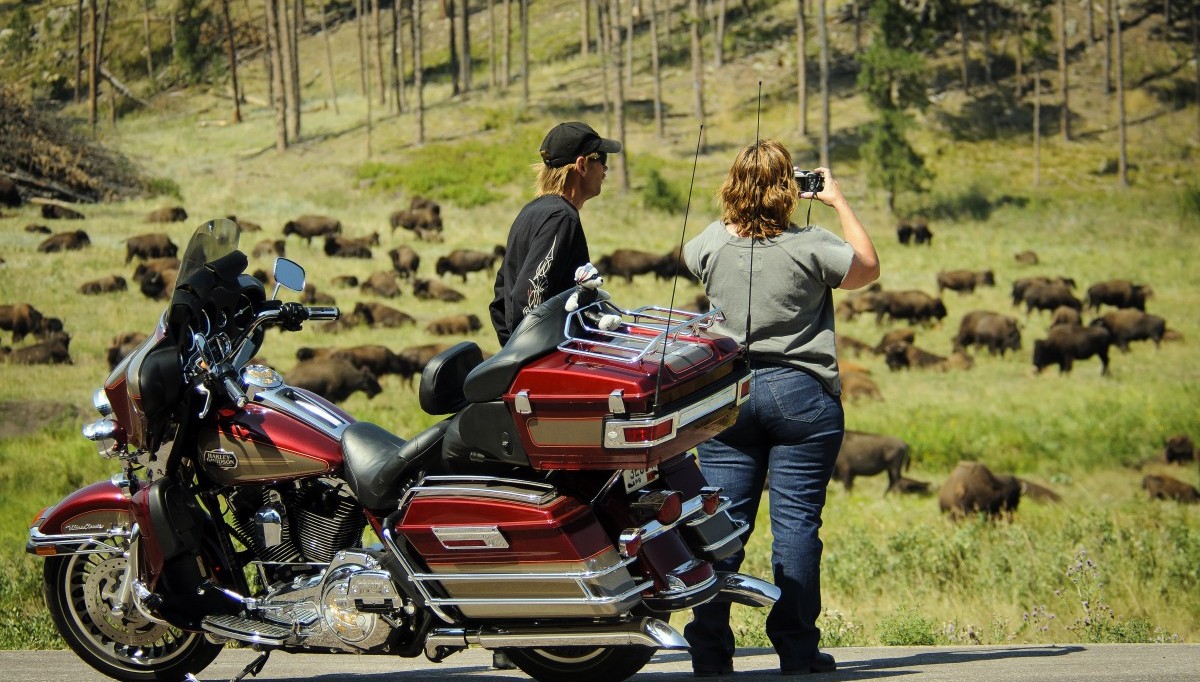 Volunteers don’t need to be motorcyclists, but ought to have a heart for evangelism and a willingness to serve. Women volunteers are especially needed due to the large percentage of women and children that we end up assisting. If you can come for all or part of the week we can find a job for you!

American Baptist Churches are healthy missionary churches that nurture devoted disciples of Jesus Christ who live their lives in mission and ministry for the healing of the world through the love of God.